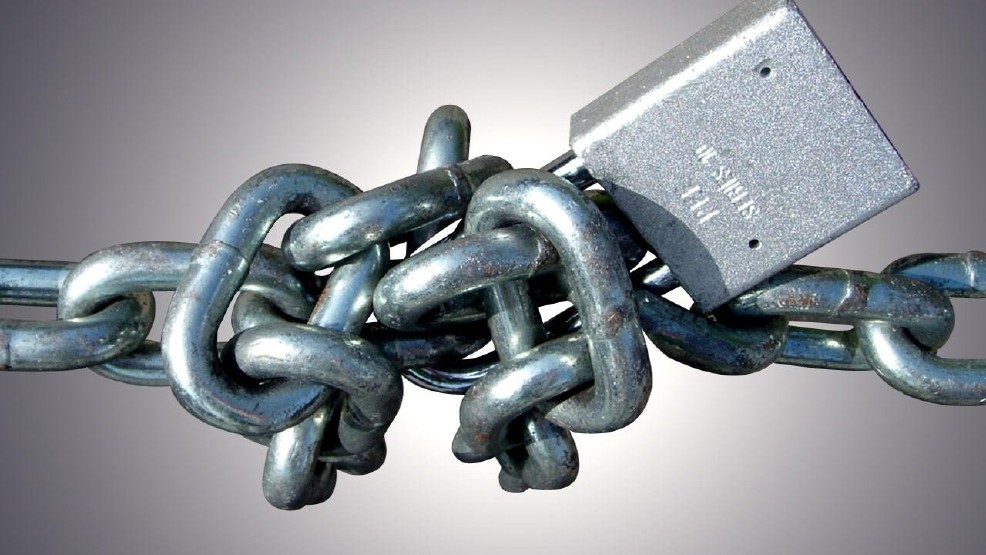 In my working with individuals who are struggling with their grief, one of the most difficult obstacles I’ve had is the sense of helplessness that sometimes accompanies grief. I made a call the other day to the wife of a past patient the other day, and she expressed her feelings this way: “You can’t help me.” She went on to talk about how she and her husband did absolutely everything together and how they planned on growing old together. Life without him was unimaginable. Now, two years after his death, every day feels worse than the day before. She has no picture of a future without him, feels unmoored and purposeless, and lacks a sense of her own identity. She has panic attacks and is very depressed most of the time. Worst of all though is her feeling that there’s nothing I or anyone else could do to help her.

In psychology this is called learned helplessness. It’s a core component of depression according to Martin Seligman, who wrote extensively on it. His research showed how animals, when given an inescapable shock, will eventually just give up and take the shock. It helps to explain why abused spouses don’t leave and why people continue on in systemic poverty. Sometimes helplessness is engrained over time, perhaps beginning in youth by overly critical parents or an environment of systematized trauma. Often people cope with feelings of helplessness by latching on to someone who overcompensates for their fears and creates a safe environment – as long as they’re there. But when that person dies, the center is lost and feelings of helplessness and hopelessness can be overwhelming.

Honestly I find this extremely difficult to manage as a chaplain and bereavement coordinator. To say “you can’t help me, no one can” is to create the worst type of self-fulfilling prophecy. It’s hard to listen to as well, because it tends to generate the same anxieties in me: I feel helpless in regard to their helplessness.

There are ways to treat feelings of helplessness in depression of course. Counseling with a trained therapist, “learned optimism” and psychotropic medications are all effective ways of treating depression. However the difficulty with helplessness is getting over the supposedly insurmountable wall of their own perceived ineffectiveness.

As chaplains it can be hard not to slip into prescriptive roles here, and frankly I think this may be a place for moving beyond active listening to active problem solving (though collaborative and not prescriptive). I always refer folks going through helplessness to some sort of counseling, whether through an individual therapist or a grief group of some kind. But that alone rarely is effective on its own because, as I’ve been told, “it won’t work.” Such is helplessness.

We can empower people to make choices and follow up on those choices. We can share our own stories of helplessness and show how change is possible even when all seems lost. Perhaps the most helpful thing we can do is to challenge their own perception of why they are helpless. I often am told that because the deceased loved one cannot be brought back that nothing can help them. They cannot see a future beyond the death of that person. We can lend our energy to them to help them see and plan a future. This can be extremely mundane, down to going out and getting groceries alone. But being able to be effective at doing mundane things will help them see that they aren’t as helpless as they think they are.

That is a high hurdle to jump though. We as chaplains need to be patient with those who feel helpless. It is not something that changes with a few kind words or even really good insights into loss and recovery. But above all we cannot fall into the same trap of believing that someone is helpless when they truly are not.

One thought on “Moving Beyond Helplessness”