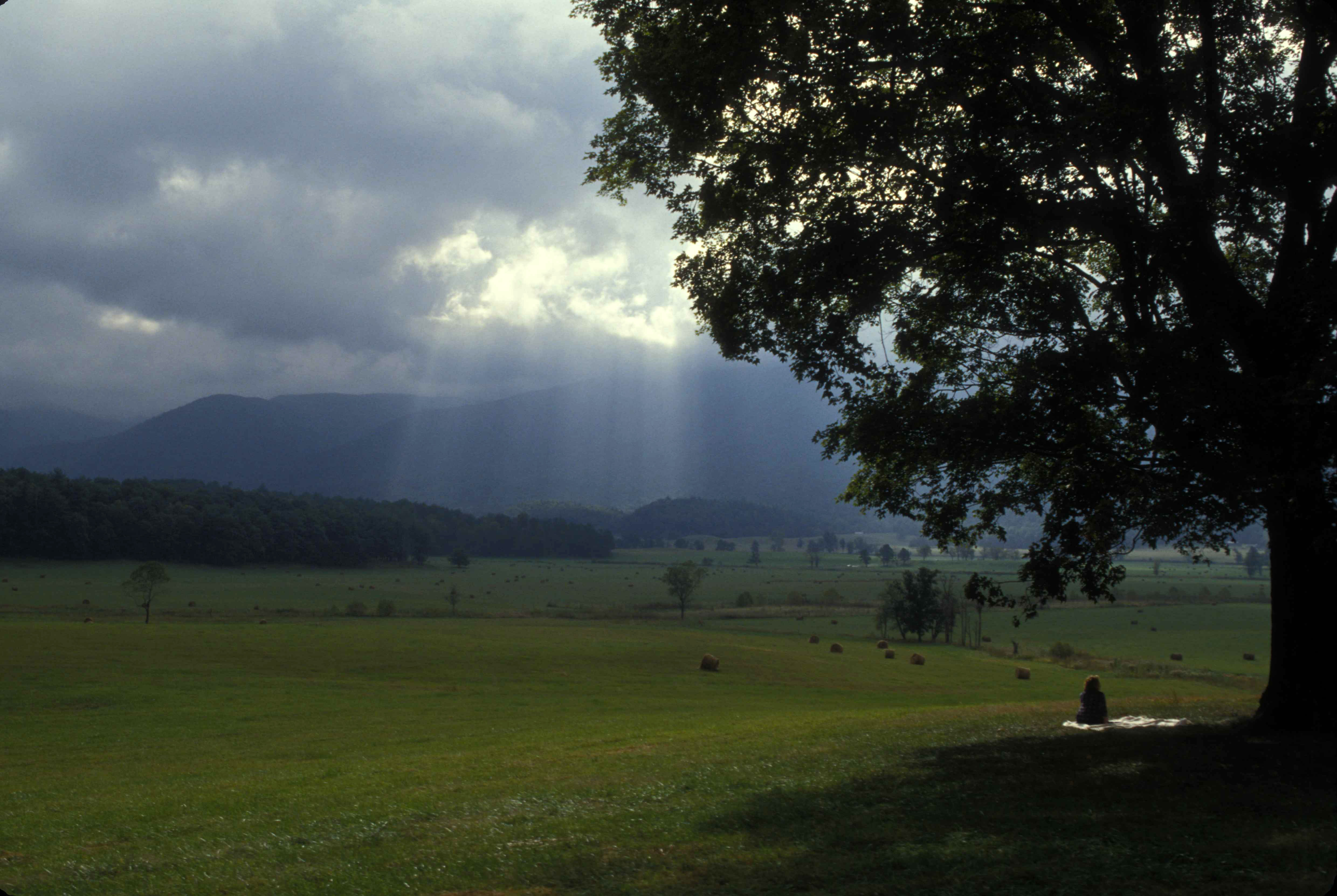 Neil right off the bat struck me as an interesting guy. He was in his mid-50’s, and his long white hair, thin build, pale Hawaiian shirt and straw fedora made him look like a wandering beachcomber. He carried a portable oxygen concentrator, the only visible indicator of his end-stage lung cancer. “Hey man! Sorry I’m late. I had to go get my meds and some toothpaste.” He introduced me to his girlfriend who was with him and neighbors and then escorted me inside, chatting the whole time. END_OF_DOCUMENT_TOKEN_TO_BE_REPLACED 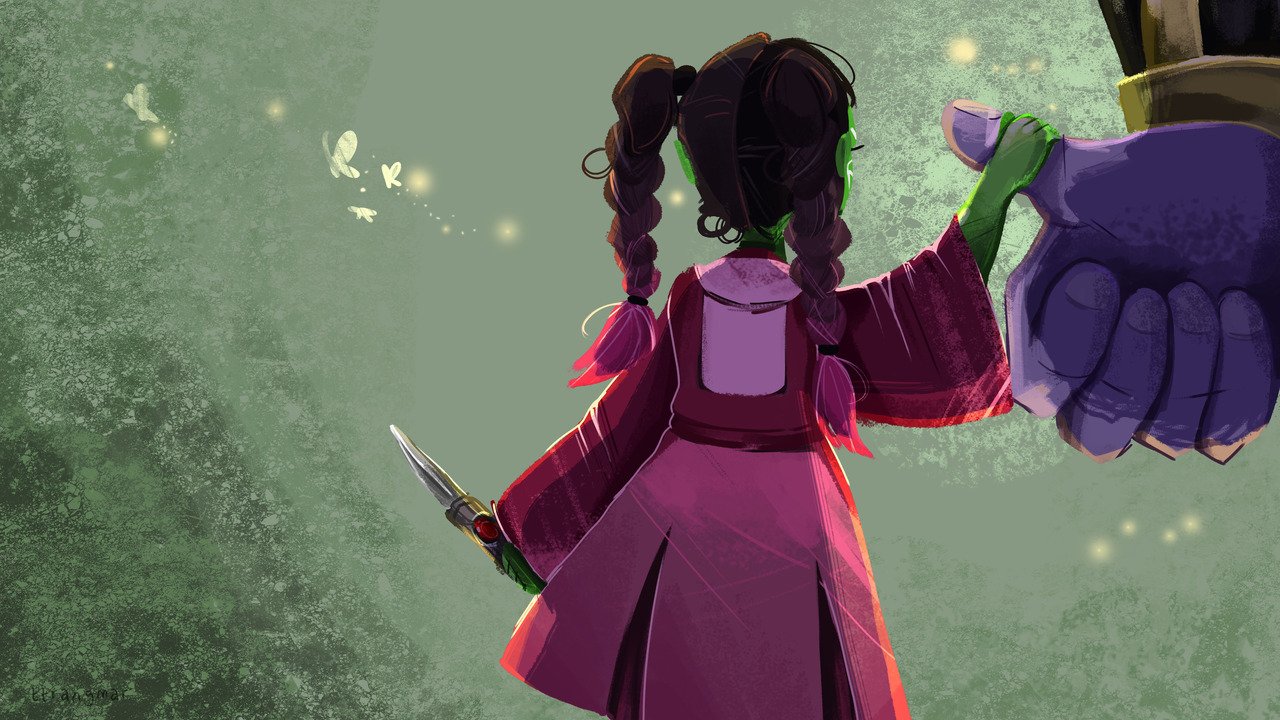 Thanos, however was quite different. I’ll say why ahead, but if you haven’t watched the film yet what follows may spoil the film for you. I’m also going by memory (and Google), so bear with me if I make storyline errors. END_OF_DOCUMENT_TOKEN_TO_BE_REPLACED

Chaplains are also occasionally called on to perform services for those who never believed, at least as far as we know. I’ve done a few of these services myself, and they can be challenging. Ministers who believe in the final, eternal punishment of the unrepentant sinner can feel torn when asked to perform a funeral for someone whose faith may be unknown, unclear, or even blatantly unbelieving. Typically at the funeral of a believer we comfort those who mourn with the assurance of heaven and salvation. How do we comfort those for whom that assurance is not so sure? END_OF_DOCUMENT_TOKEN_TO_BE_REPLACED

I want to first state that this is not going to be a bashing of traditional, orthodox Christian theology. Orthodoxy certainly has its place, and has earned it over thousands of years. Lately it’s come under quite a bit of fire in spots, especially regarding such things as its view of homosexuality, penal substitutionary atonement, the doctrine of hell and so on. This is not about the merits or problems with conservative theology against progressive theology. Neither is this about defending “health-and-wealth” theology, which is an entirely different subject altogether I think. What I do want to do is give a (qualified) defense of what many call “feel good” theology, “me-ology” or “watered down” theology, which for the sake of discussion is teaching or theology that tends to favor the emotional over the intellectual, and minimize talk of God’s judgment (sin, hell and so on) in favor of God’s love (grace, forgiveness). It’s one of the most derided forms of faith, and often for good reason. However I am going to say that in some circumstances it’s not a bad thing. END_OF_DOCUMENT_TOKEN_TO_BE_REPLACED

Clergy, sometimes it’s OK to use swear words. That’s the summary. For the full text click below, but language aboundeth herein…

END_OF_DOCUMENT_TOKEN_TO_BE_REPLACED

And I got mad. END_OF_DOCUMENT_TOKEN_TO_BE_REPLACED

For those of us in hospice settings, the notion of “quality of life” is very important. There is disagreement however concerning what or who actually gives that life quality. This podcast from the UK program Unbelievable?  tackles both sides of the issue of what gives life value. Peter Singer and Susan Blackmore uphold the notion that life has no intrinsic value from a Creator, only from the value one derives from it, while Christian author Richard Weikart takes the opposite view. It’s a very good conversation with both sides taken seriously, and I was especially glad to hear from Peter Singer as his views are often shrouded in controversy. Click on the image above to be taken to the podcast page or click here. I hope you find it insightful.

While the argument is interesting, I don’t find it very helpful though. It becomes an argument about semantics and definitions. But frame the question this way and I think it gets interesting: Can someone of one faith provide spiritual support to another of a different faith, or of no faith at all? Put it that way and I think you are getting to a core question for those serving in Chaplaincy already, as well as those planning for ministry. END_OF_DOCUMENT_TOKEN_TO_BE_REPLACED

I’ve been trying to write a post about the “death with dignity” movement, but found it very difficult to write something that didn’t turn into a book.

While there has been a great deal of discussion about the rightness or wrongness of physician-assisted suicide and euthanasia, I’ve found less discussion about what “dignity” means in this context. I found this post by David Mills and wanted to share them in regards to what it might mean for a Christian to die with dignity. The biggest takeaway may be that while one side sees neediness, exposure and helplessness as antithetical to human dignity, Mills sees these at the very heart of Jesus’ own death. His attitude towards the indignities placed upon Him actually made His death more dignified. It’s a lesson we can take away as we seek to conform to Christ.

He was a dignified man suffering all the embarrassing ways cheerful young women the age of his granddaughter deal with the body’s failure as cancer begins shutting down the organs. Dying in a hospice, you lose all rights to modesty as you lose control of your body.
END_OF_DOCUMENT_TOKEN_TO_BE_REPLACED

The first will use any means necessary to get people through the doors because it sees salvation as the end result. People come to church, hear the gospel, and get saved. If it takes a light show and Starbucks in the lobby to get them in, so be it. I worked at one of these churches for a time and saw the good and bad of it. They were great at getting people in the door, but it didn’t know what to do with them afterward. Growth was secondary. It was part of the program, but was not a primary driver. The church grew and became very influential, and still is. But the leadership had difficulty seeing themselves as something other than a youth group for adults (thankfully I can say that has changed). END_OF_DOCUMENT_TOKEN_TO_BE_REPLACED