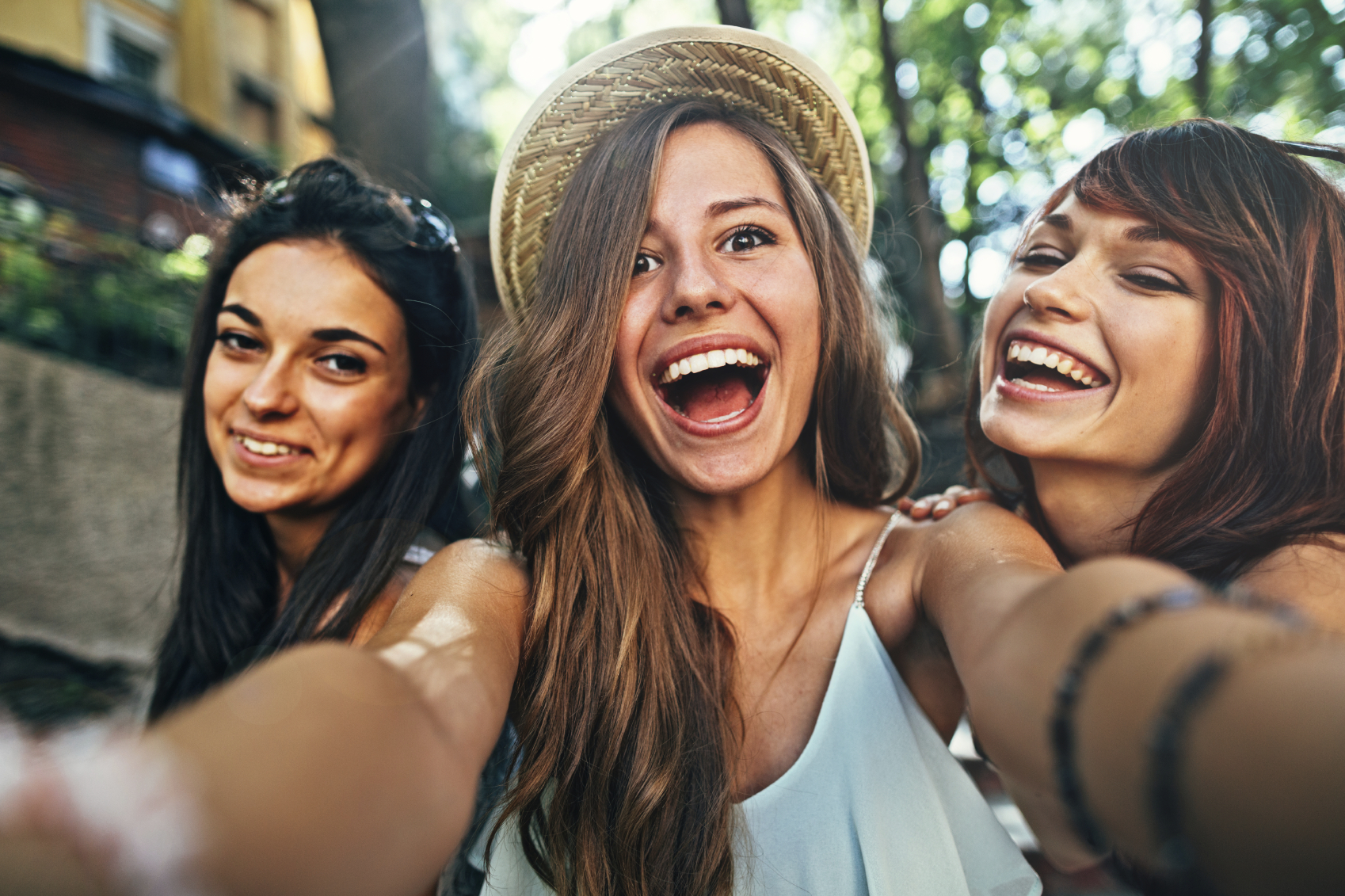 This presumed march from self to thou may teach us something about our field: the value of reaching out more thoroughly and often to colleagues and chaplains-in-training. This reaching out can be personal, as with maturing social media or mentoring in the old style of my generation; formal, as in speaking or writing; and strong or subtly persuading others to tell what they have learned or felt during chaplaincy. END_OF_DOCUMENT_TOKEN_TO_BE_REPLACED

The first response I got after detailing the situation surprised me: “so how long are you going to do this?” END_OF_DOCUMENT_TOKEN_TO_BE_REPLACED So I’ve written several times on the topic of board certification for Chaplains, especially regarding APC/BCCI and CPSP. Those weren’t the only players on the certification game, though. There are certification programs through the National Association of Catholic Chaplains and Association of Jewish Chaplains for example, as well as a smattering of other groups and agencies. Some have been around for a while and are well recognized, while others you will probably never hear of unless you look for them. The newest group to organize and enter the board certification mix has caused controversy though. END_OF_DOCUMENT_TOKEN_TO_BE_REPLACED

(watch the video above before you read on: it’s funny, creative and has cute doggies)

I wanted to share my most recent verbatim which I’m also using for my certification. It’s in a bit of a different format and is definitely longer than most of my posts. Read on and I hope you benefit from it. You’ll catch why I included the video at the end of the paper. END_OF_DOCUMENT_TOKEN_TO_BE_REPLACED

I haven’t been updating this nearly as much as I would’ve liked. One reason for that has been my own process of becoming a Board Certified Counselor through CPSP has taken many twists and turns.  END_OF_DOCUMENT_TOKEN_TO_BE_REPLACED

I’ve posted a few of my past verbatims as examples of how they can be written, but  each CPE program likely has its own format, things to include and so on. So please don’t use my examples as the standard for how they should be written in every case, as your supervisor likely has a particular format he or she wants to use. Many supervisors don’t even recommend a particular format, only elements that need to be included. Each member of my CPE group wrote differently, and we all tended to borrow from each others’ styles to find something that we all liked (including our supervisor!).

I thought it would be helpful to give what I think are some helpful hints and things to remember when writing any verbatim. Formats are pretty unique, but every good verbatim has some common elements. END_OF_DOCUMENT_TOKEN_TO_BE_REPLACED

I wrote previously about how I had decided to choose certification through CPSP rather than APC/BCCI and gave a run down of the positives and negatives of both sides. However it occurred to me that I was looking at this decision as an either/or, where in actuality I think I can look at it as a both/and.

Both bodies, while they are typically seen as competing, actually complement each other very well. APC though it is more highly recognized lacks the strong local network of CPSP. Therefore it makes sense to join CPSP while at the same time pursuing APC accreditation.

Yes it is more work and more expense, however I think it will be worth it. Plus CPSP requires members to be productive so I’m still going to be writing verbatims, which can be applied toward my APC membership materials.

I have my first CPSP meeting tomorrow and plan on posting a new verbatim up soon. Thanks everyone for reading!

After talking with folks on the CPSP side it seems that getting accreditation through both programs would be difficult given that ACPE and CPSP don’t seem to get along. From my vantage point it’s not as much an issue on the CPSP side, but rather from ACPE. So that puts a damper on things.

Plus after spending my money and time for CPSP certification, I’m not that eager to jump through ACPE’s hoops!

Back in seminary I had the opportunity to do CPE at a local hospital in New Haven. It was a great facility and a prime opportunity – the slots fill up fast. But I didn’t take it because I planned on doing more traditional church ministry, not chaplaincy. While some of my classmates jumped at the opportunity to get CPE, others, like myself, said “why bother if I’m not going to need it?” Looking back I can see that I missed out on a great opportunity.

So do you need Clinical Pastoral Education if you’re planning on traditional ministry? Is it really only for hospital chaplains or navel gazers? Absolutely not.  END_OF_DOCUMENT_TOKEN_TO_BE_REPLACED

***update #2: here’s my thoughts on the benefits of certification after I completed my own: Why Certification Makes a Difference for Chaplains***

***update #3: why the formation of the Spiritual Care Association (SCA) is a good thing***

This is probably one of the most polarizing topics concerning professional chaplaincy – at least from what I’ve heard – but it’s a good one to consider if you’re considering a career as a Chaplain. I’m going to give  a quick run-down of the options, the benefits and drawbacks of each, and let you know what I’m doing. Bear in mind that these opinions are just based on my own limited experience and aren’t intended to be an exhaustive, investigative comparison. I couldn’t recommend any stronger that you need to do your own homework and research. Read on and I’ll give my impressions on the two major certifying bodies as well as the “what, me certified?” route.

END_OF_DOCUMENT_TOKEN_TO_BE_REPLACED

On one hand, planning for a career as a Chaplain is easy – get board certified and get a job. Well it is that easy, sort of (if you consider about two extra years of career training easy), but getting to the place of “I want to be a Chaplain” is much harder.

Personally, I did not plan on becoming a Chaplain. I had a background in undergraduate and graduate level psychology from a religious college, had interned and worked in heath care settings after that, and while in seminary developed a passion for pastoral care. However Chaplaincy was never in the picture. Now I see that my path led me right to this career. END_OF_DOCUMENT_TOKEN_TO_BE_REPLACED