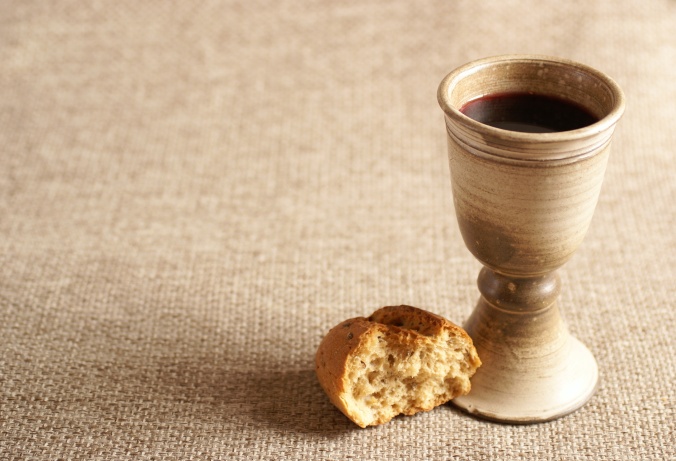 An issue that comes up frequently in chaplaincy training is pastoral authority. This area of ministry tended to trip me up at first, and I expect it does for others as well. It’s one of the key areas where we need to grow and develop as chaplains though: it’s one of our core competencies for a reason.

For many chaplains, our nature is to want to put down that authority rather than pick it up. This often comes from our own issues with authority based on past experience, including pastoral authority. Most of the clergy I served under had a very rigid, top-down approach to ministry. As an assistant pastor, being a strong leader with clear action plans and bold vision was valued more than being a good listener or counselor. This type of leadership and authority quickly soured on me, and when I could I ran from it. I didn’t want to be associated with that type of authority.

I expect that many of us who are chaplains already or who are considering chaplaincy have a similar experience. We strive to be a different model of minister, one who has more of a shepherd’s heart than a priest’s. We may lay down or avoid the priestly authority that our title, degree or ordination provides because we associate it with pain – our own as well as the pain of others. However doing so can rob us of one of our most valuable tools in our arsenal, one that not only can bring healing and transformation to others but to ourselves as well. As I grew in chaplaincy, I met many others who had been hurt by spiritual authority figures. That made me all the more want to shun the authority that I didn’t realize I still had. However as part of CPE I learned that pastoral authority was something I had to understand and use, not just avoid. I had to work through my own conceptions, right and wrong, before I could adequately help others do the same.

One thing I think we fail to recognize as chaplains is how the use of pastoral authority changes us spiritually in ways we might not expect. I recently experienced this on a mission trip to Nicaragua with my family. The group we were with included our senior pastor and his wife among others. We were running a vacation Bible school there to show a mission partner what we do so it could be replicated. On the night before our last day in the village our leader (who was not our pastor) asked me if I could serve communion to the group, as I’m ordained in my church.

My first reaction was to pull away. I thought that our pastor would be offended, or that I would say or do the wrong thing, or not know what to say at all. After deferring for a while I agreed. While I had served over communion in the past, it was never in the context of my own church – and especially my family! I gave some thought as to what to say and that evening asked everyone to join me in the dark patio garden outside. When I gave each person a piece of bread and hastily-procured grape juice (which looked and tasted remarkably like Nyquil) I told them that this was the body and blood of Christ, and hugged everyone as I did so.

This is not something I usually do. It’s not something that I ever do, really. It wasn’t even something that I planned to do. But beforehand I had considered how I could use that authority in a positive way and “be Christ” to this group I had come to care about. And at that time, I just felt like I needed to hug them. Something about that group, that place, that context, and where I was spiritually at the time congealed into something more than just a service. It was a profound spiritually significant experience for me. Many told me afterwards, some through tears, that it was one of the most meaningful experiences they had that trip. It brought about tears in me as well, and softened my own heart as I realized one of those “God moments” that come by so fleeting in life.

I bring this up to say that accepting and using the pastoral authority we have as chaplains is not only for the benefit of those we serve, but for ourselves as well. By mirroring Christ to others we can help heal old wounds left by the church, the congregation, or even by their experience of the divine. I knew that, but what I didn’t know was how transformative it was to be that mirror. Often as chaplains we see God working in the lives of others. Sometimes it’s through us and what we do. At other times we experience God coming from someone that we serve. But be open as well to how amazing, humbling and fulfilling it can be to experience God’s love in Him, with Him, and through Him!

Pastoral authority in this way is such an empowering thing. It’s one that frankly is even a bit fearful to approach, as it brings the presence of God that much closer to our senses. It frankly feels less like “power over” and more like “power through” or “power in“.

If you’re apprehensive about taking that authority as your mantle, don’t be. It can not only transform those you serve but you as well.

2 thoughts on “The Transformative Nature of Pastoral Authority”